Would you like to experience that sensation of losing both temporal and spatial reference?

A cave located in the town of Igualeja (discovered by chance in 1975), will make you enter a world impossible to imagine. A beautiful cave highlighted by the existence of a large number of geological formations: stalagmites, stalactites, banderoles, gours and especially the eccentric, which give their name to the cave.
It has two parts, one dry and one wet, in which we find a spectacular passage known as "the ring", allowing us to enter the gallery of the eccentrics, formed in its initial part by a small lake of great beauty, full of impressive and exclusive images. 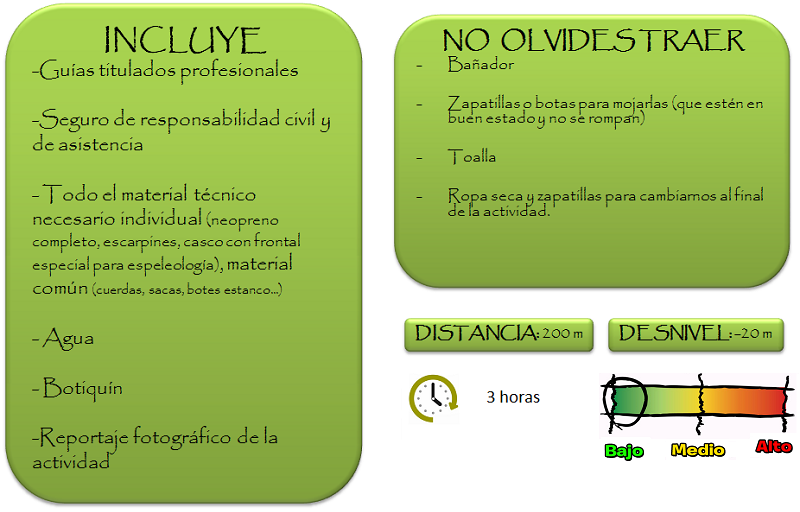 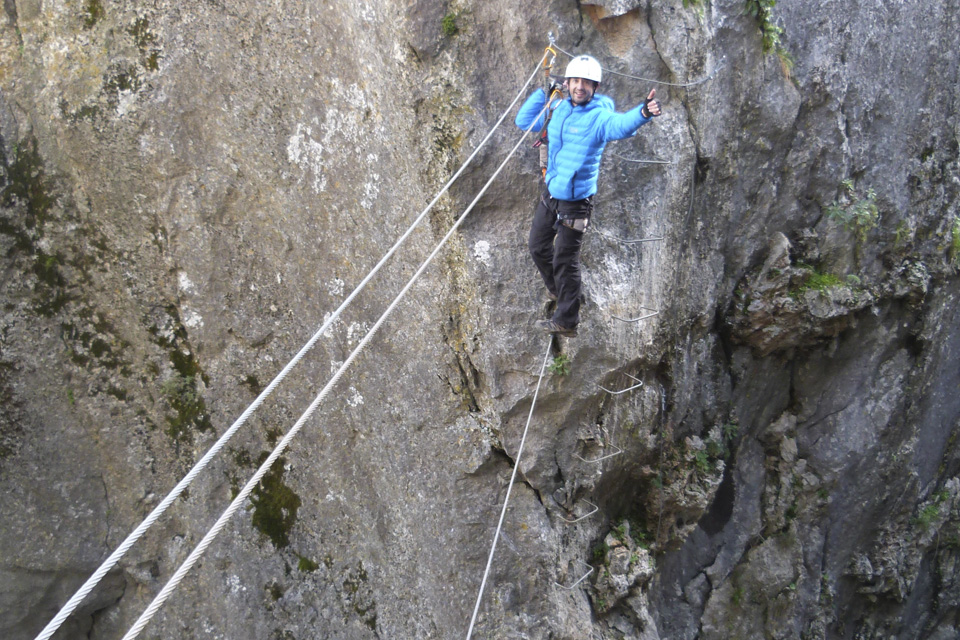 Where to do Caving Malaga 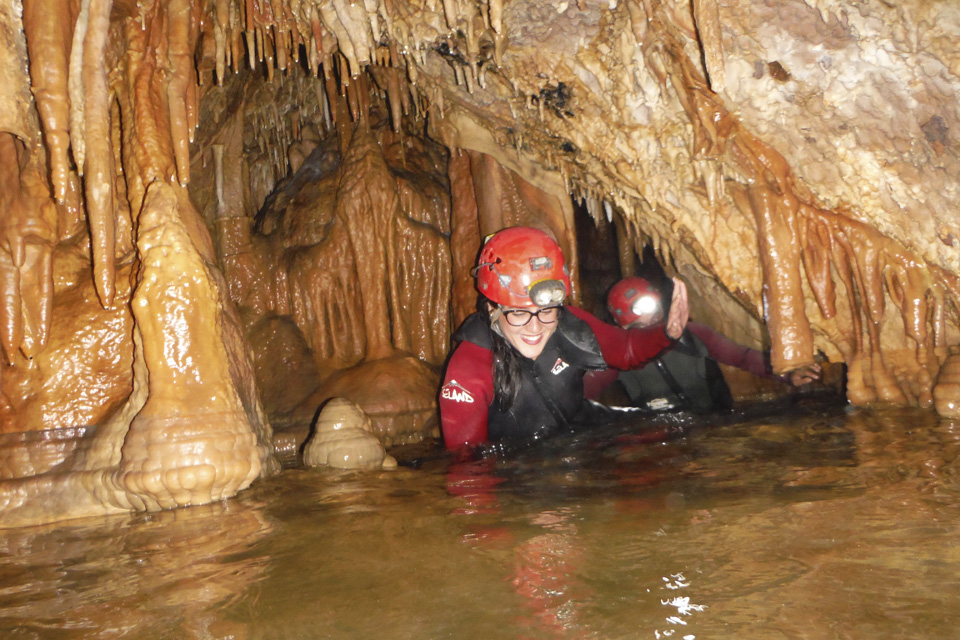 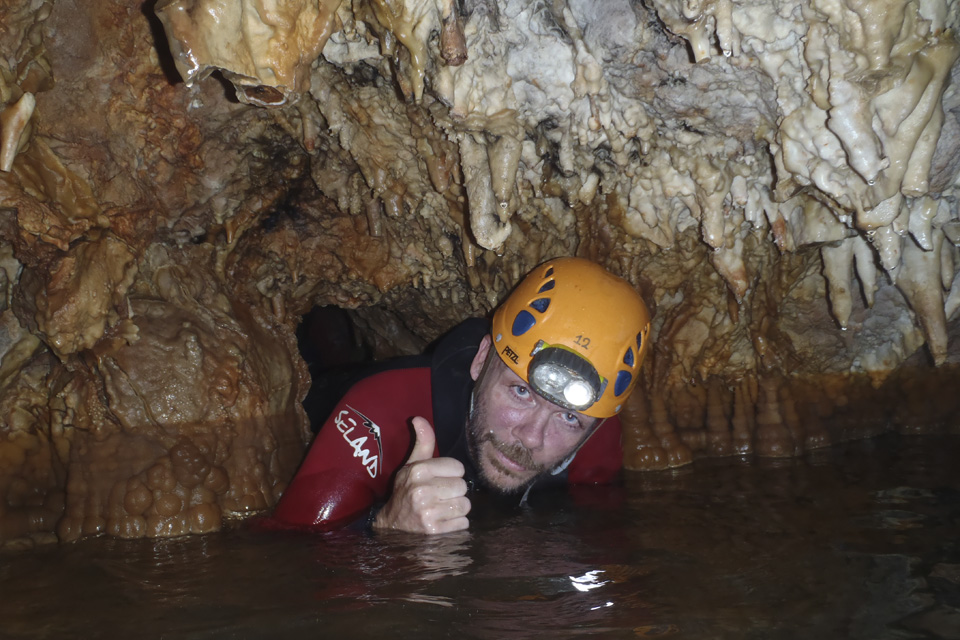 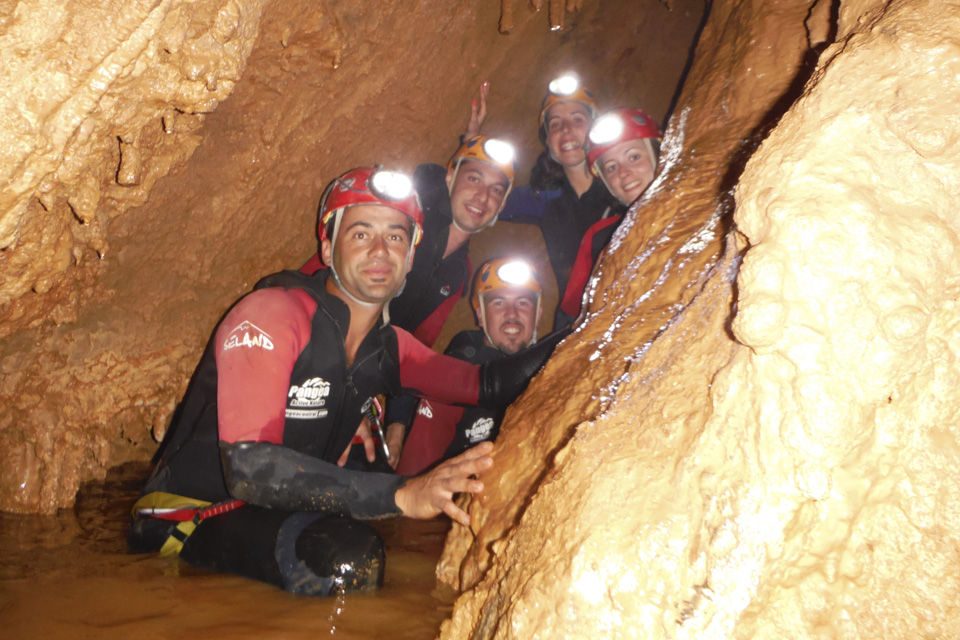 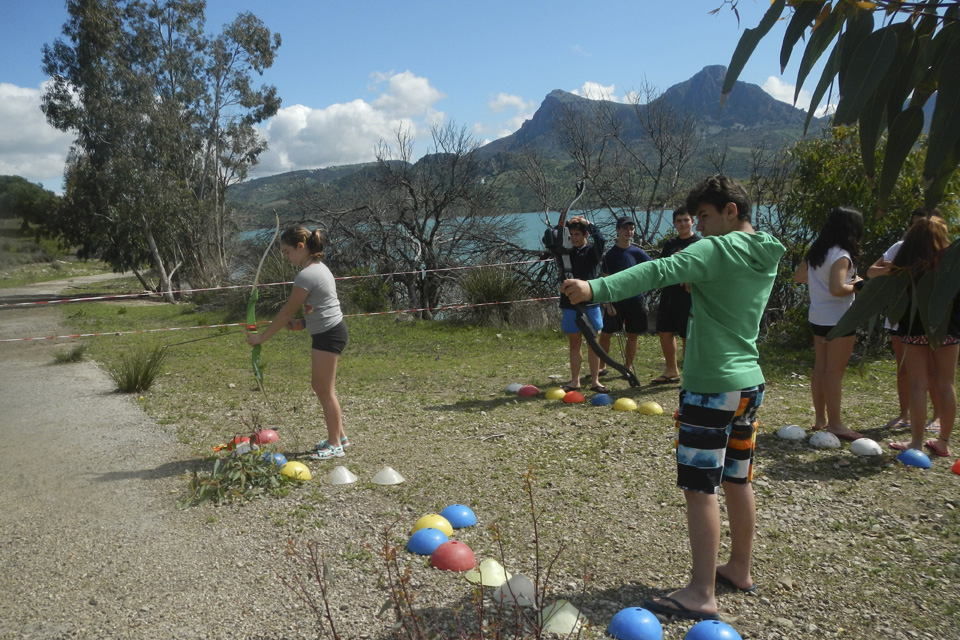